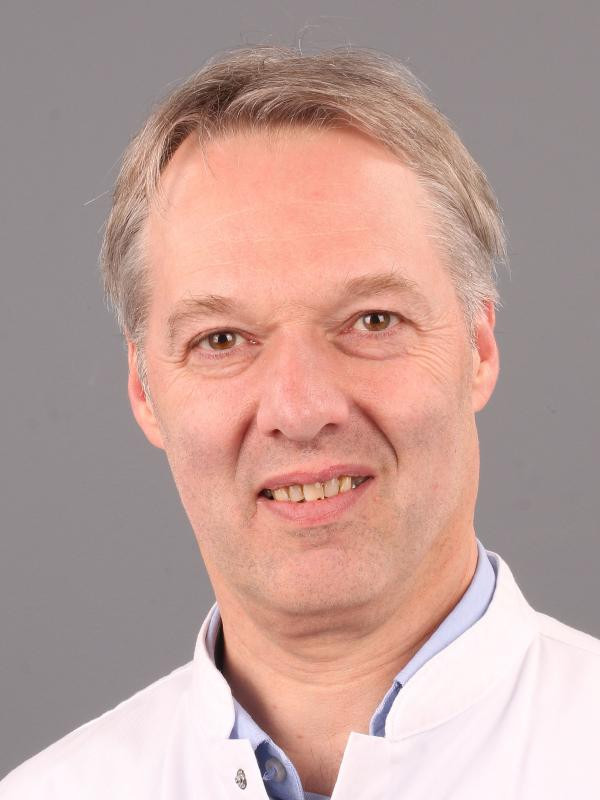 Professor Luc J.I. Zimmermann was born in 1959 in Belgium. He graduated as MD in 1984 at the Catholic University of Leuven, Belgium and did his residency in Pediatrics at the same university, in the University Hospital Gasthuisberg Leuven, Belgium (1984-1989).
He trained as a Fellow in Neonatology at the Hospital for Sick Children and the University of Toronto Perinatal Fellowship Program in Toronto, Canada from 1989 to 1992. From 1992 to 2003 he was a staff Neonatologist at the Erasmus Medical Center – Sophia in Rotterdam, where he was Chief of the Division of Neonatology a.i. from 2000 to 2003.

His PhD thesis (in 1995) was titled "Regulation of CTP:phosphocholine cytidylyltransferase in fetal type II cells". In 2003 he became a staff neonatologist at the Academic Hospital Maastricht, in 2004 Professor in Pediatrics and in 2005 Chief of the Division of Neonatology.
In 2006 he became Chairman of the Department of Pediatrics and Director of the Residency Program in Pediatrics (currently, he is deputy chairman of the residency program). Since 2006 he is also Division Leader of the Division Developmental Biology in the research school “Oncology and Developmental Biology-GROW”.

Since 2012 he is President of the European Society for Paediatric Research.